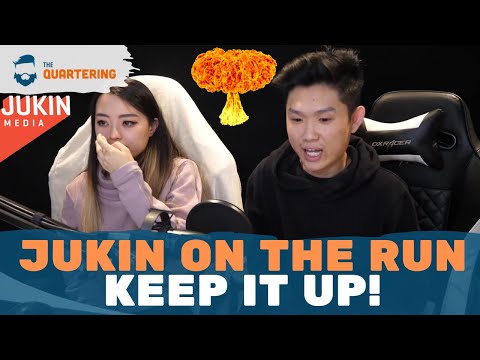 The wonderful team over at MxRPlays has been dealing with a company called Jukin Media which is essentially trying to force them to pay thousands of dollars and ignore fair use. This cannot stand!