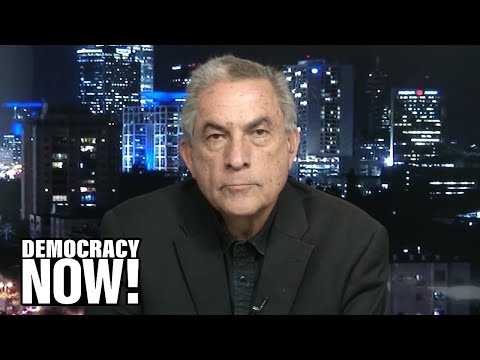 The House of Representatives overwhelmingly passed a resolution Thursday condemning anti-Semitism, anti-Muslim discrimination, white supremacy and other forms of hate, following a week of debate among congressional Democrats. The controversy began after some lawmakers accused Democratic Congressmember Ilhan Omar of invoking anti-Semitic tropes while questioning U.S. foreign policy on Israel. The House leadership initially drafted a resolution condemning anti-Semitism in what was seen as a direct rebuke of Omar. But many progressive Democrats said Omar, one of the first two Muslim Congresswoman in U.S. history, was unfairly being singled out. The split within the Democratic Party forced the leadership to withdraw its initial resolution and then present a much broader one. Congressmember Ilhan Omar voted for and praised the new resolution in a joint statement with fellow Muslim lawmakers Rashida Tlaib of Michigan and André Carson of Indiana. We speak with Gideon Levy, Haaretz columnist and member of the newspaper’s editorial board. His latest piece is headlined “Keep It Up, Ilhan Omar.”